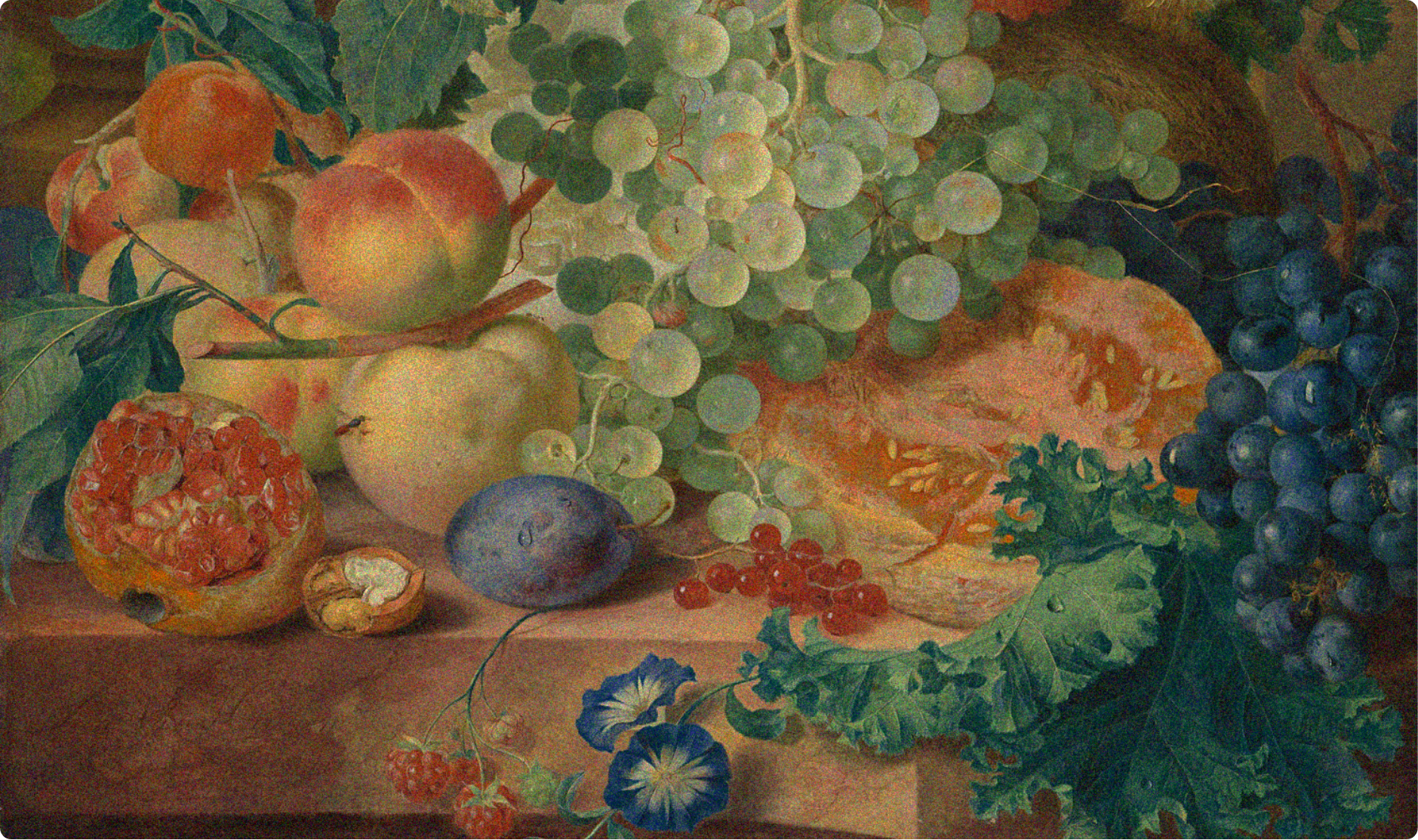 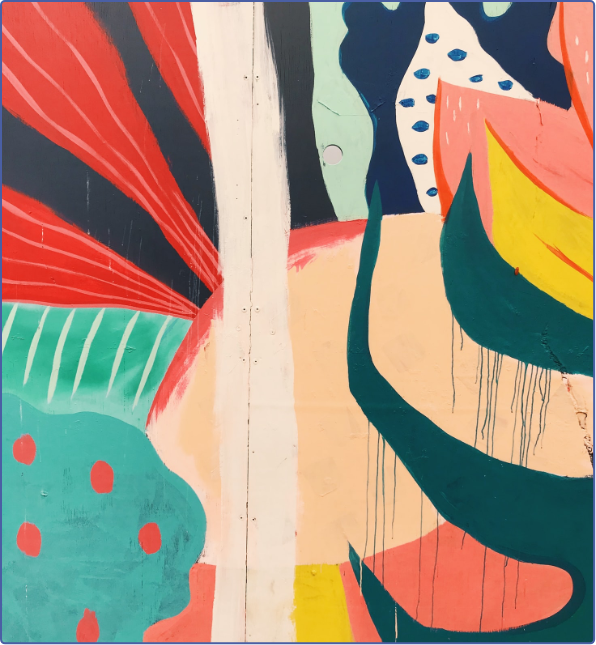 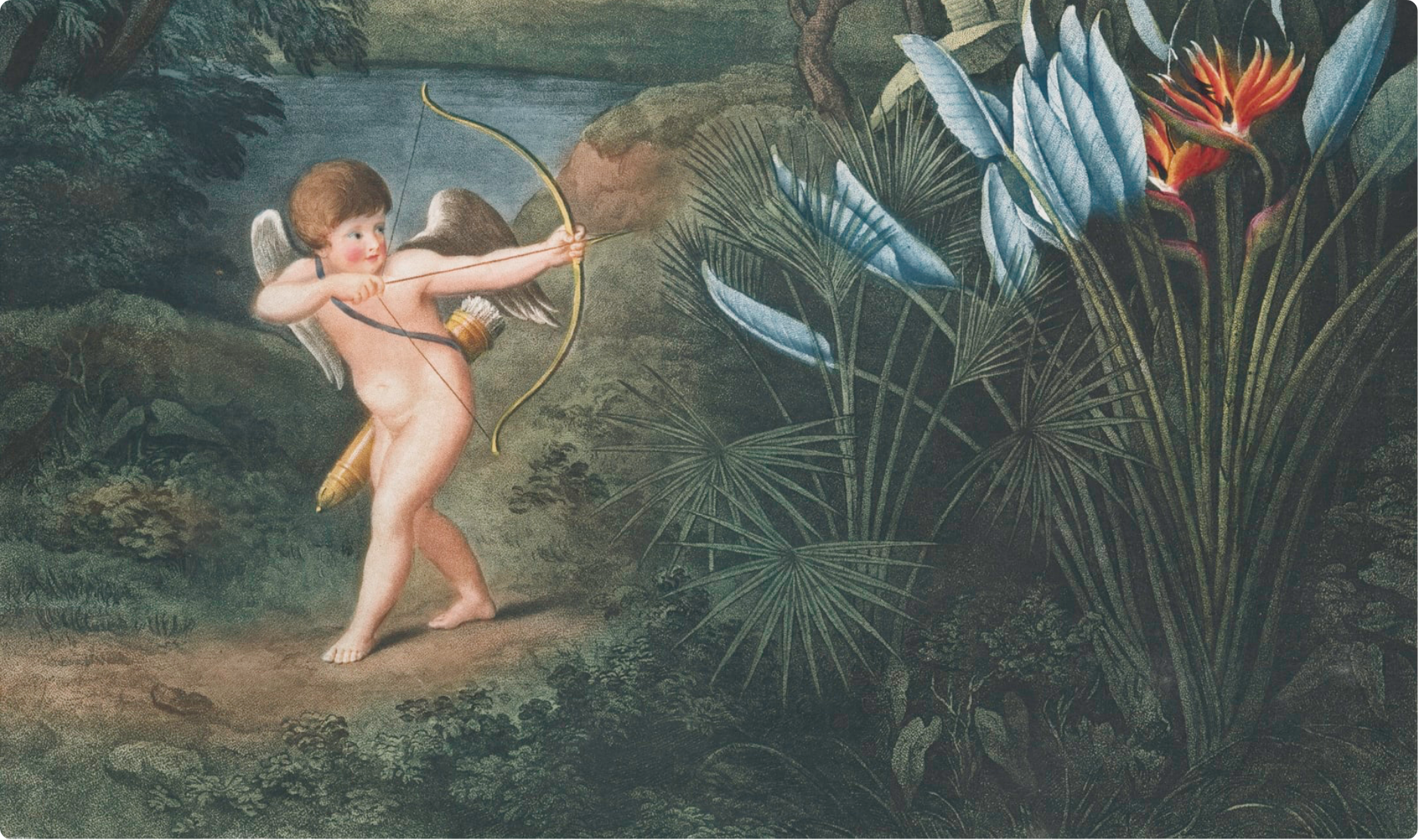 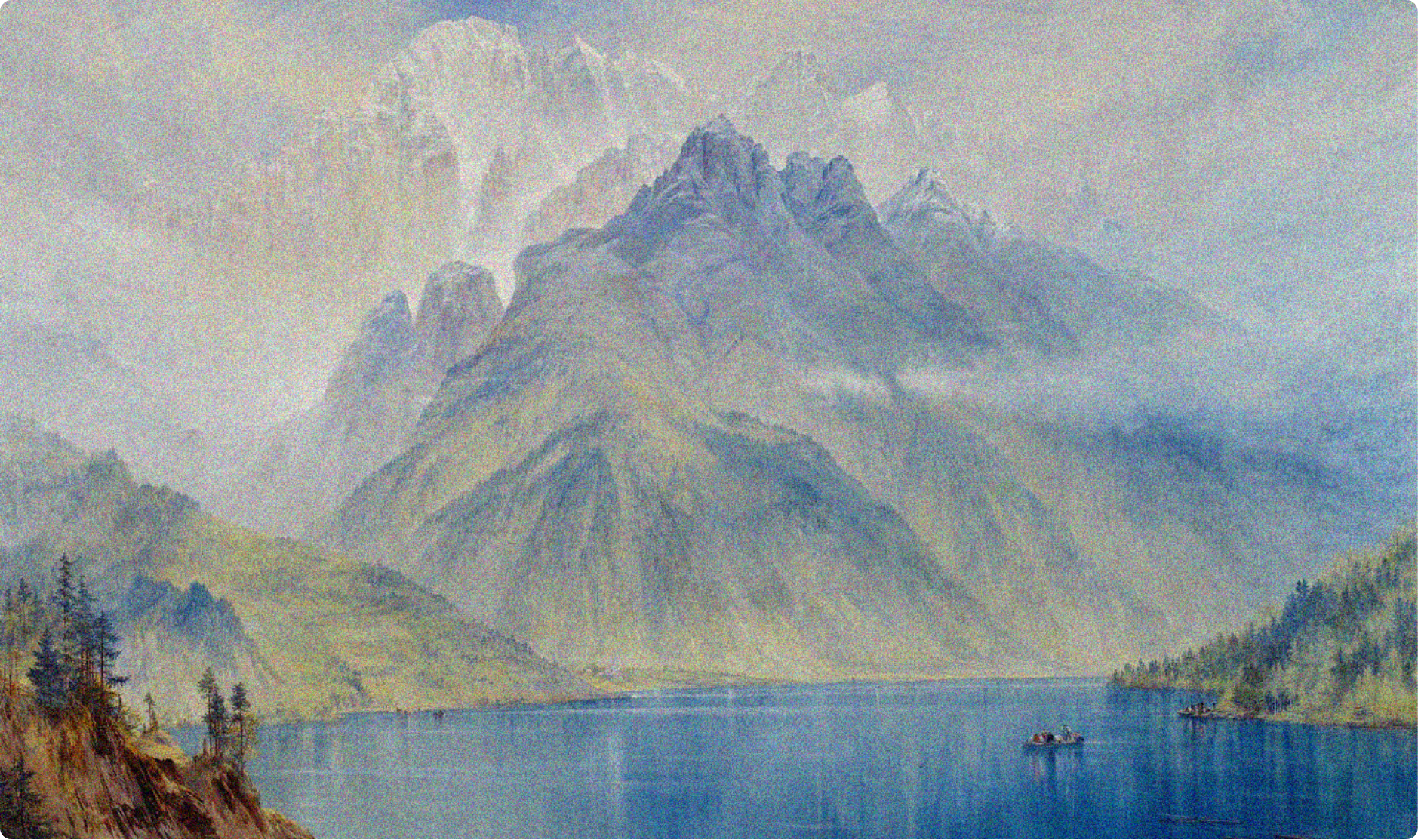 Your Source for Fine Art

Your cart is empty. 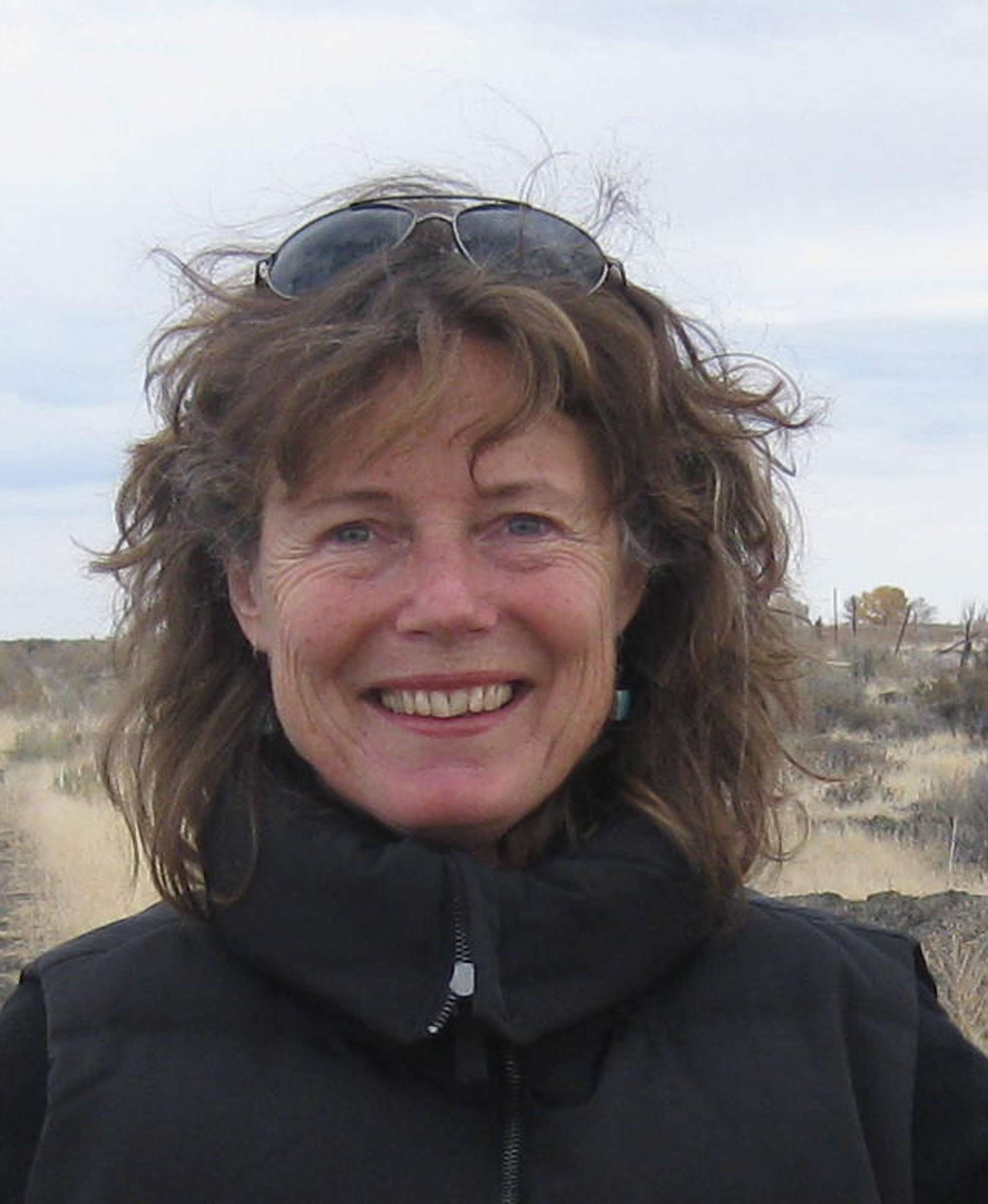 As a painter and printmaker, Anne Neely spends her time between Boston, Massachusetts, and a rural town called Jonesport, in Maine. Neely has won awards for painting and, most notably, was a finalist for the Prix de Rome and a twice finalist for the MASS Cultural Council Fellowship. She has been awarded residencies at the Edna Saint Vincent Millay Colony, Austerlitz, NY, and abroad in Ireland. Her work has been shown in galleries, museums, and collections such as The Museum of Fine Arts, Boston, The National Gallery of Art, Washington DC, The Smithsonian’s National Museum of American Art, Washington DC, The Whitney Museum in New York City, the collections of Arman Hammer Museum, Los Angeles, CA, The Brooklyn Museum, Brooklyn, NY and more. Her work has been reviewed in “Art in America,” “Art News,” “The New York Times,” “The Irish Times,” and a book has been published on her Water Stories Exhibition at the Museum of Science, Boston. 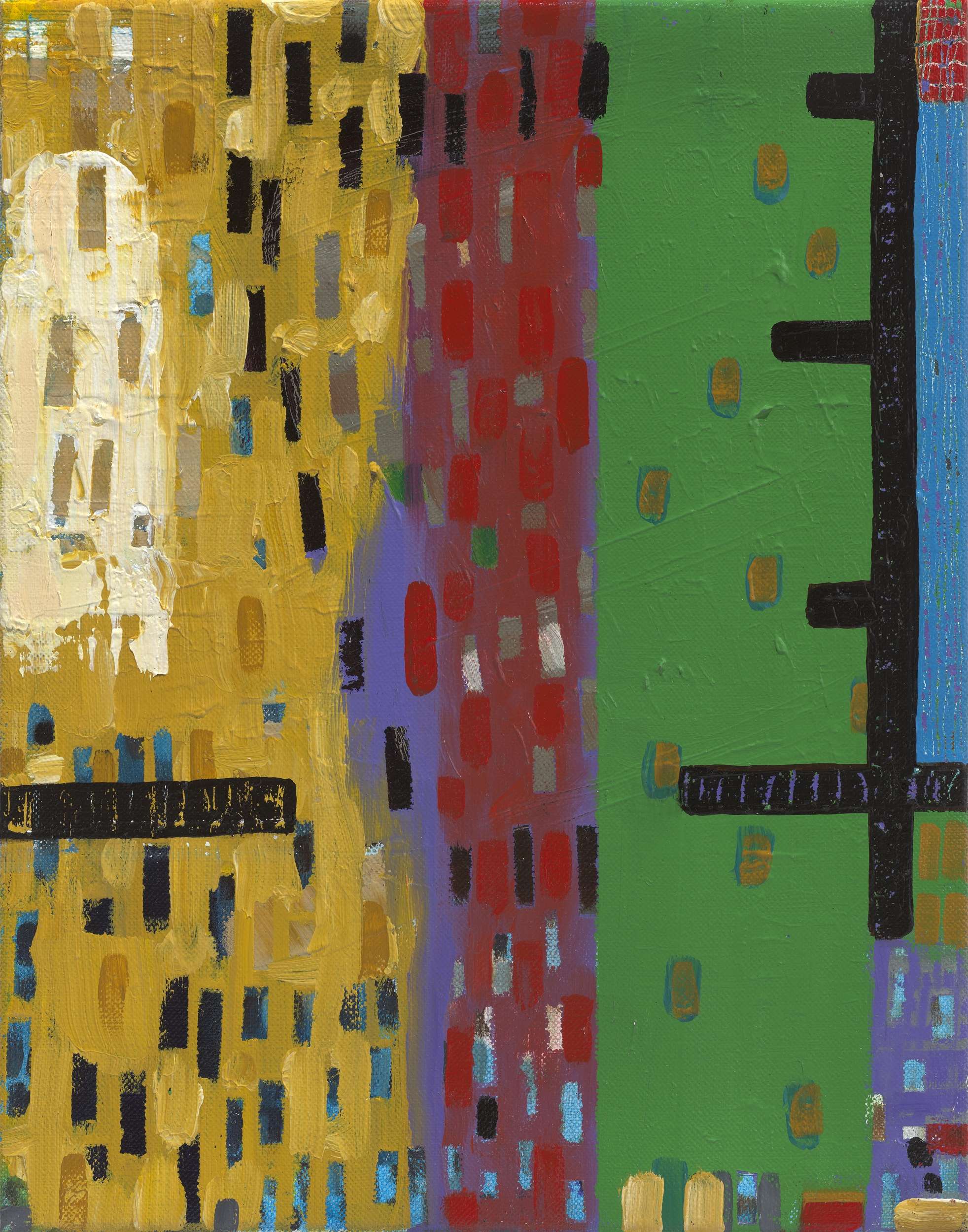 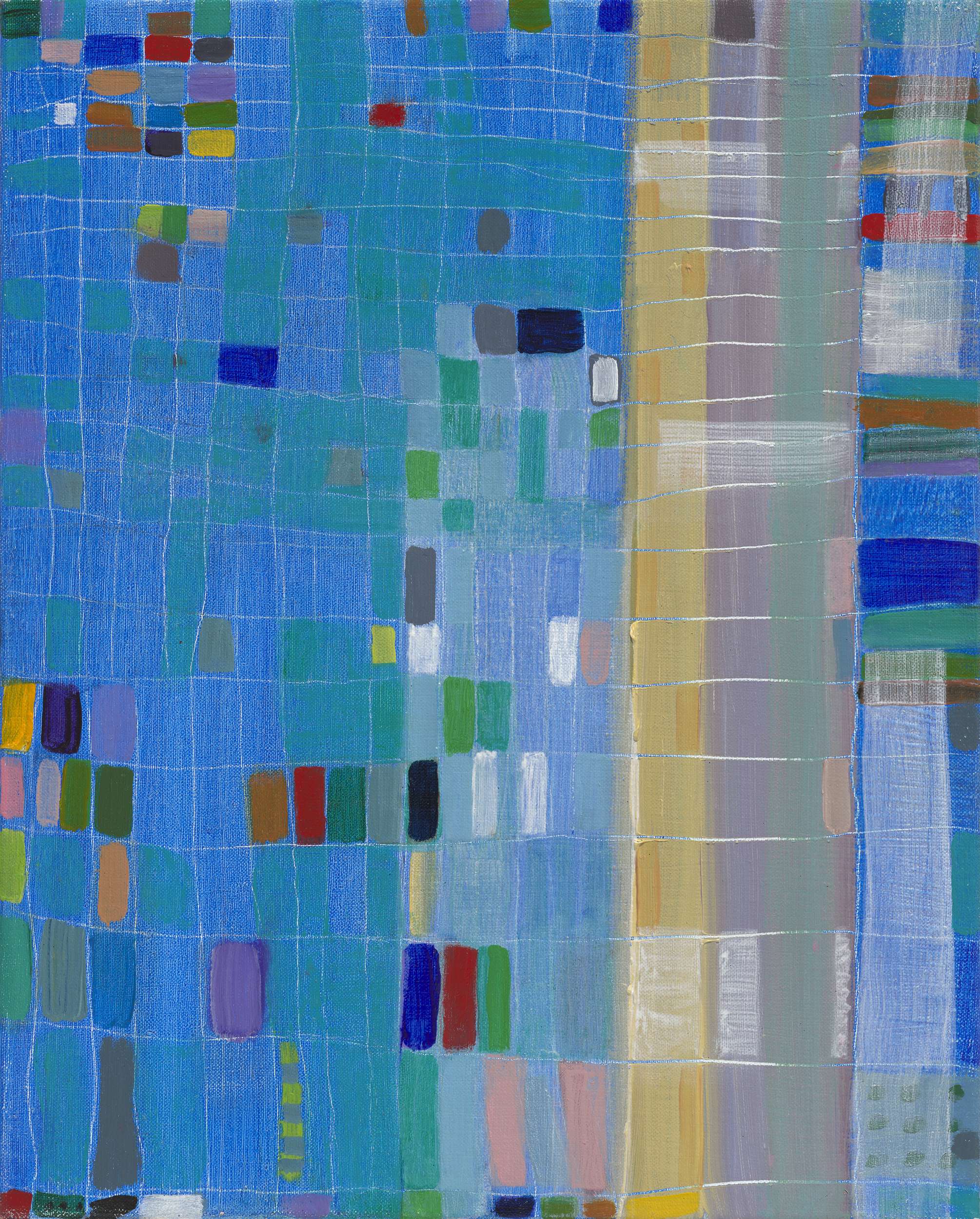 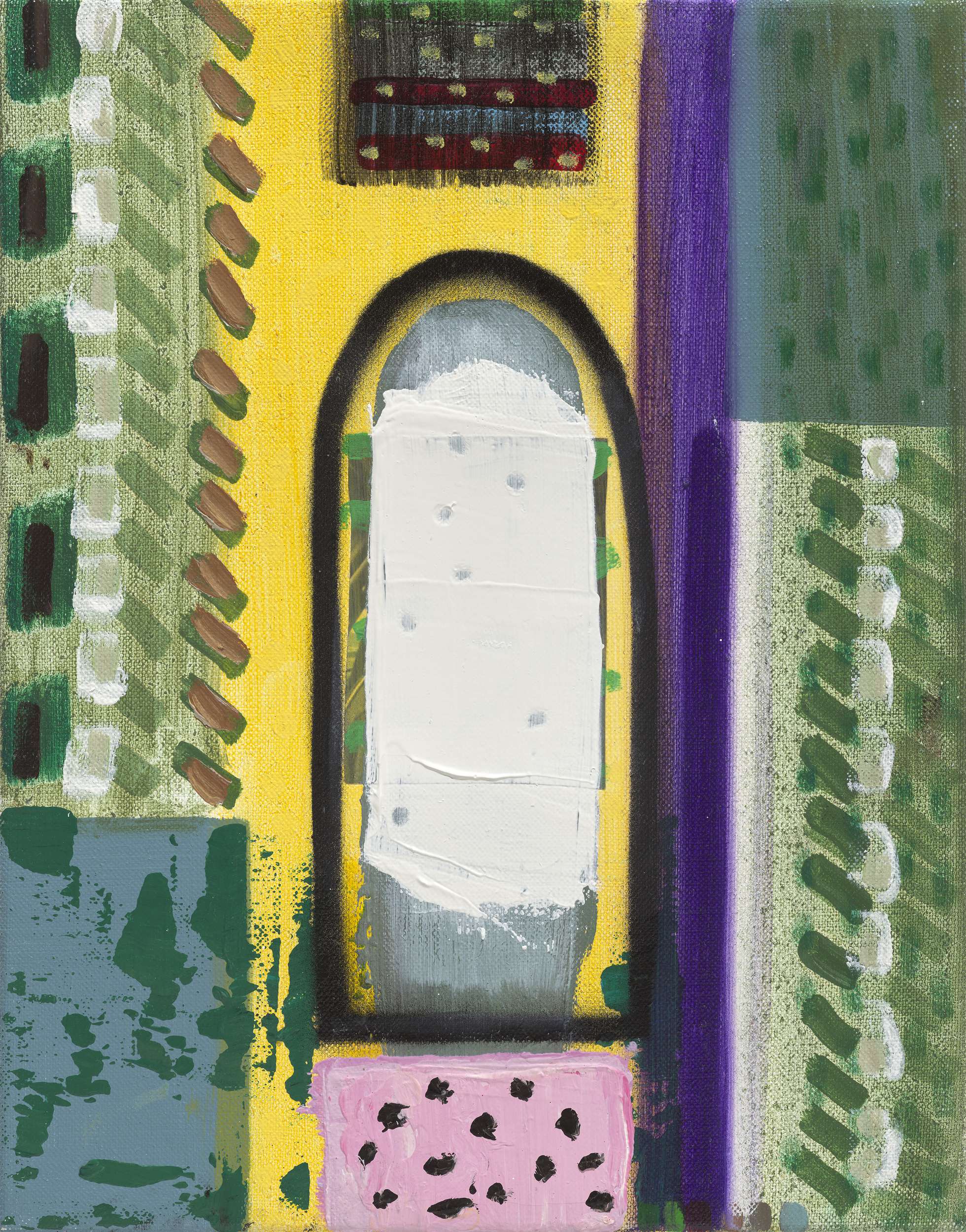 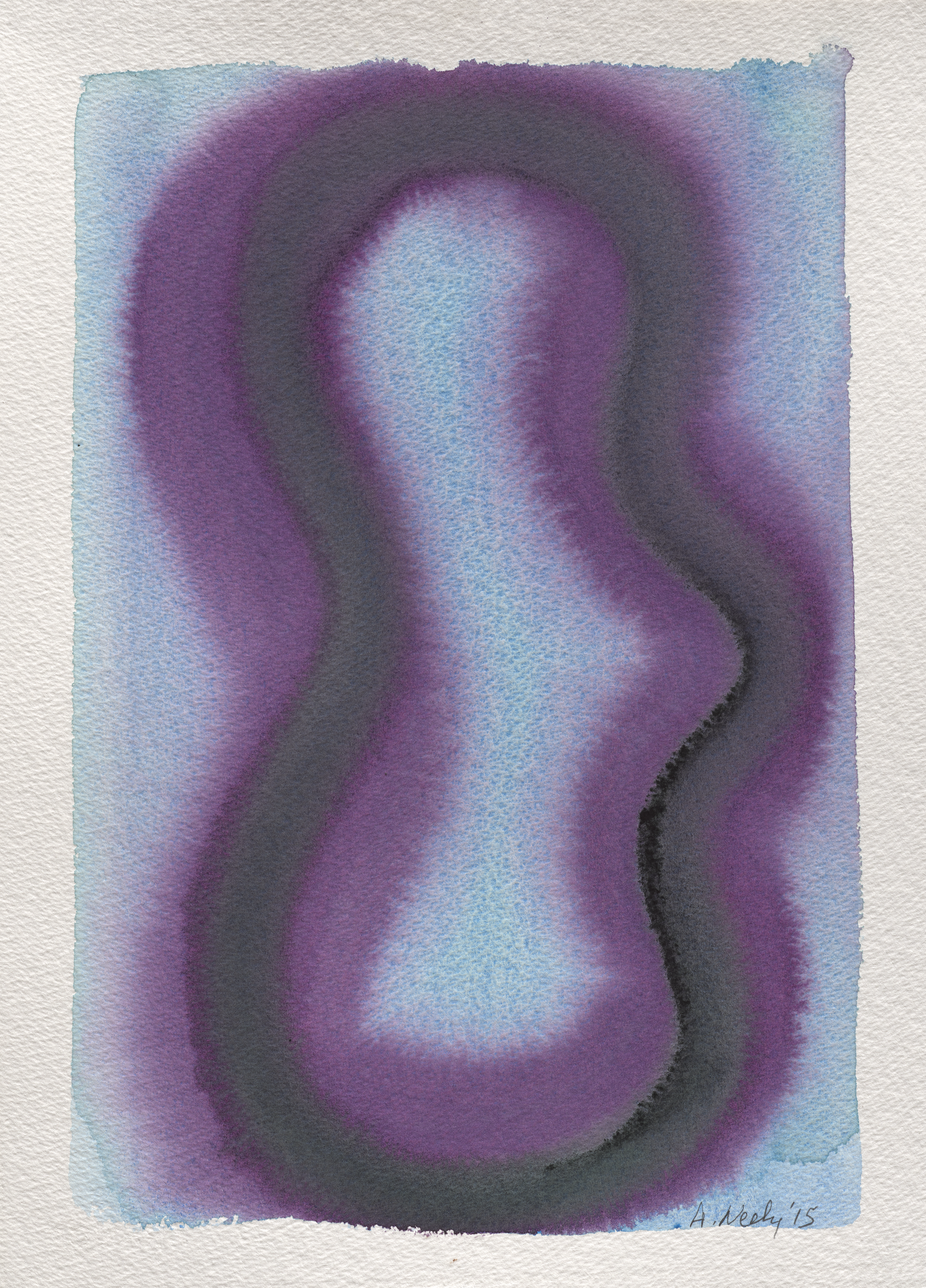 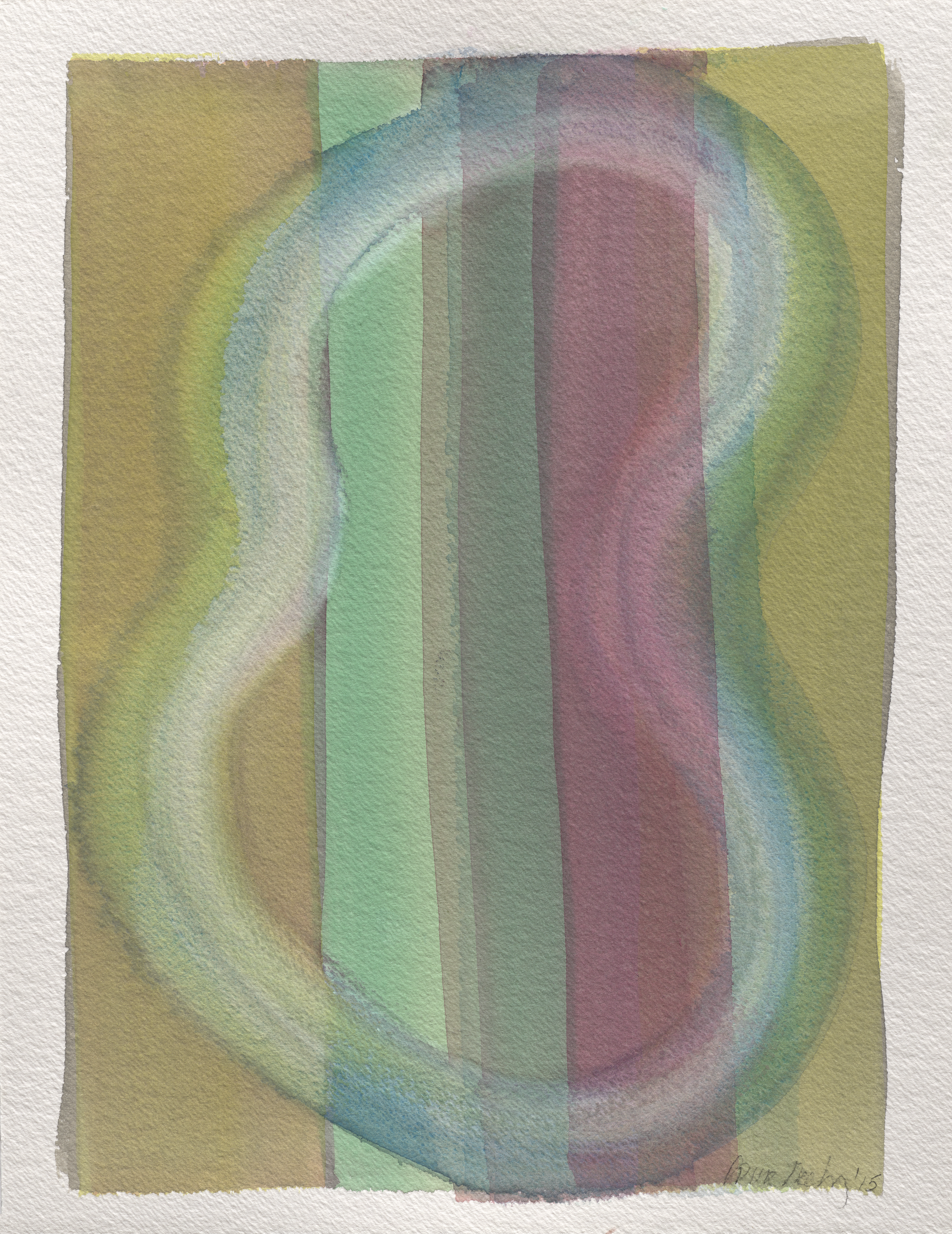 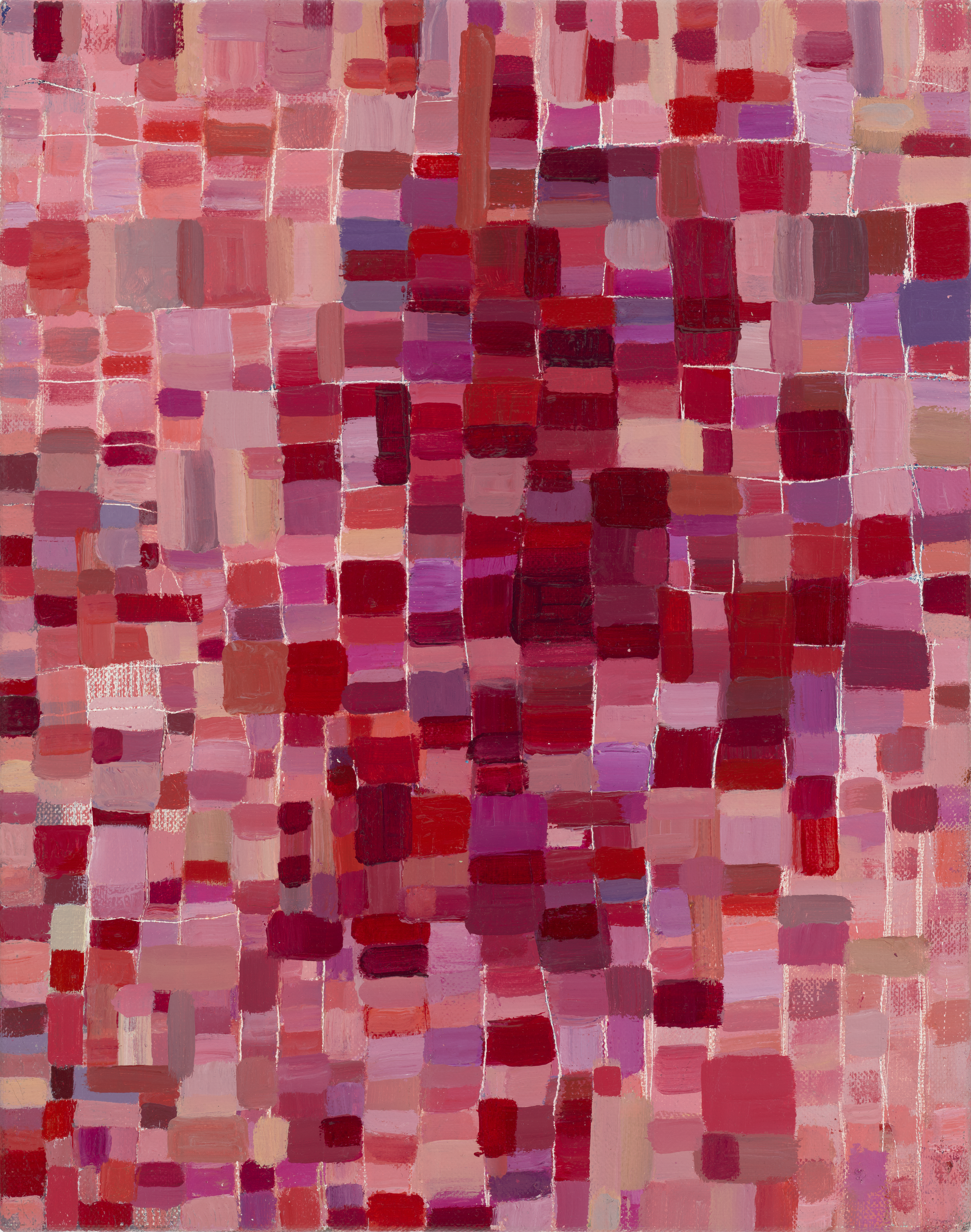 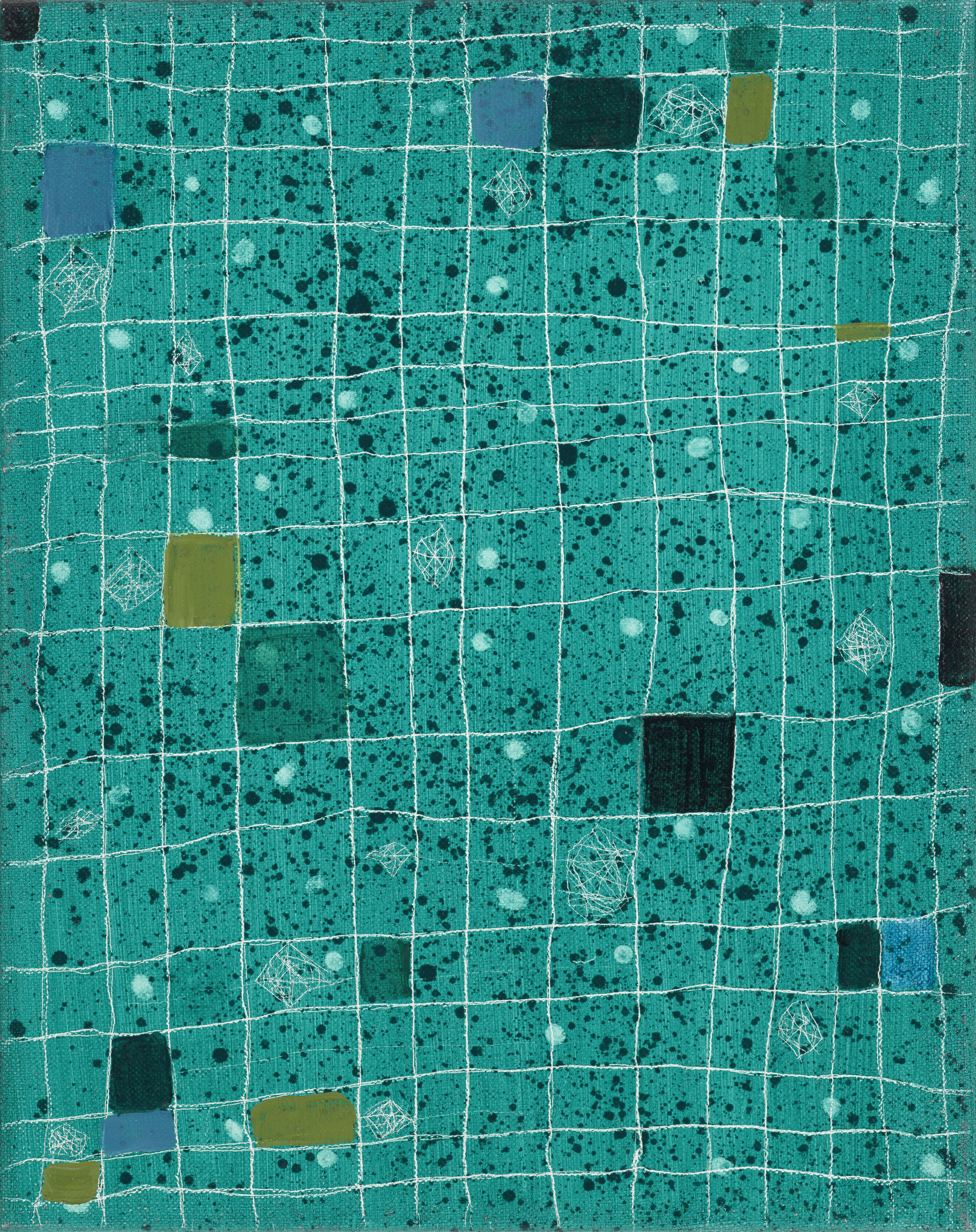 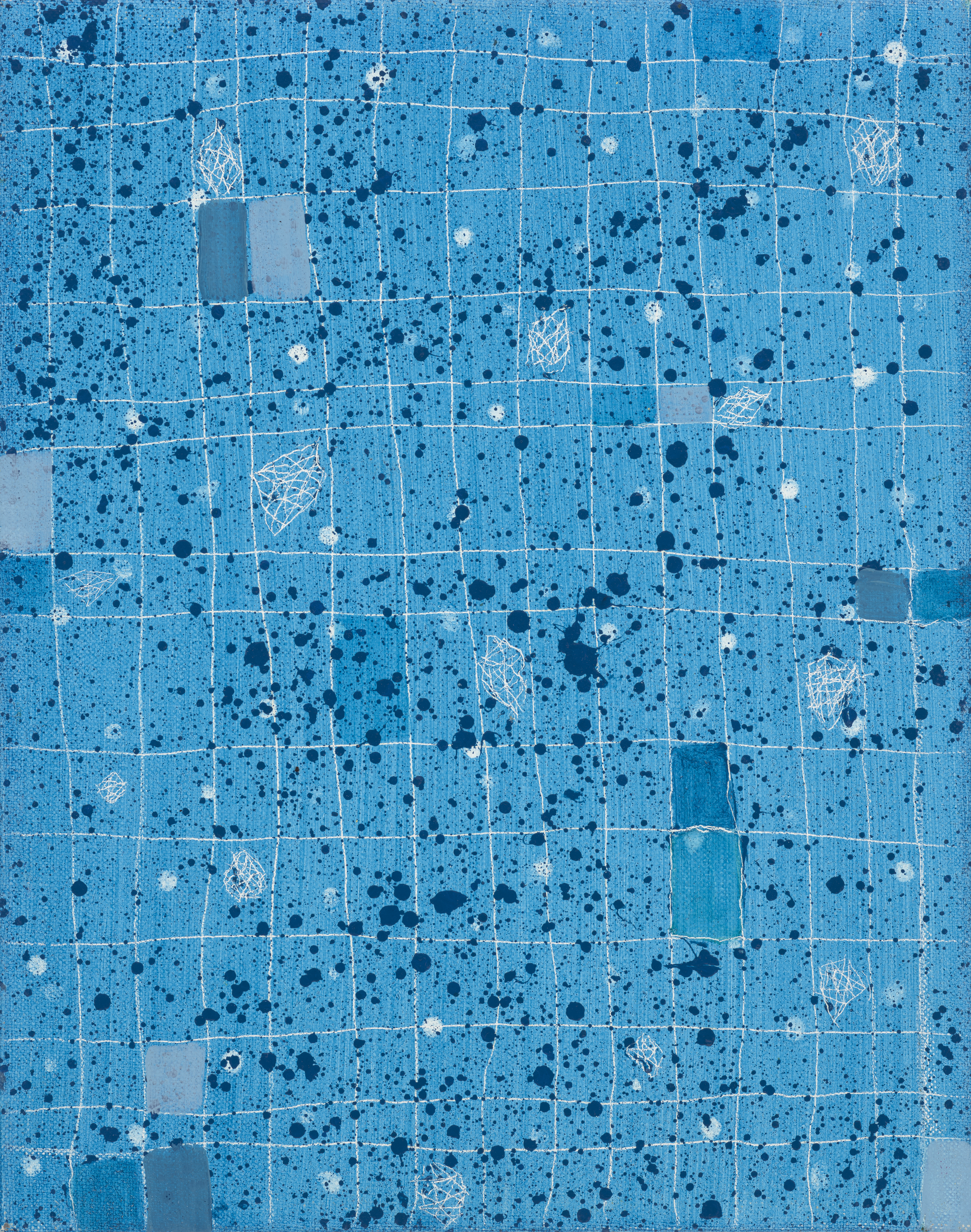 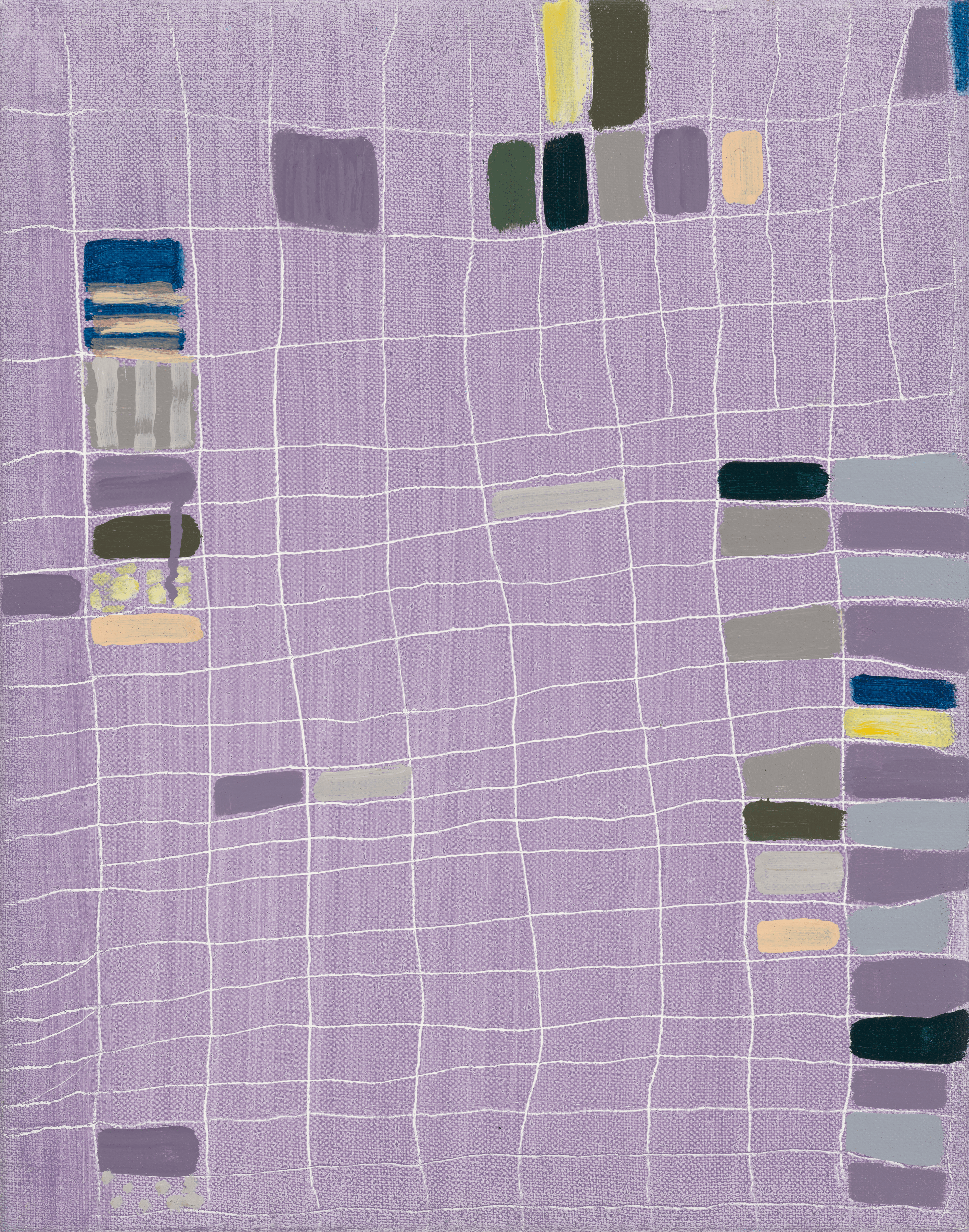 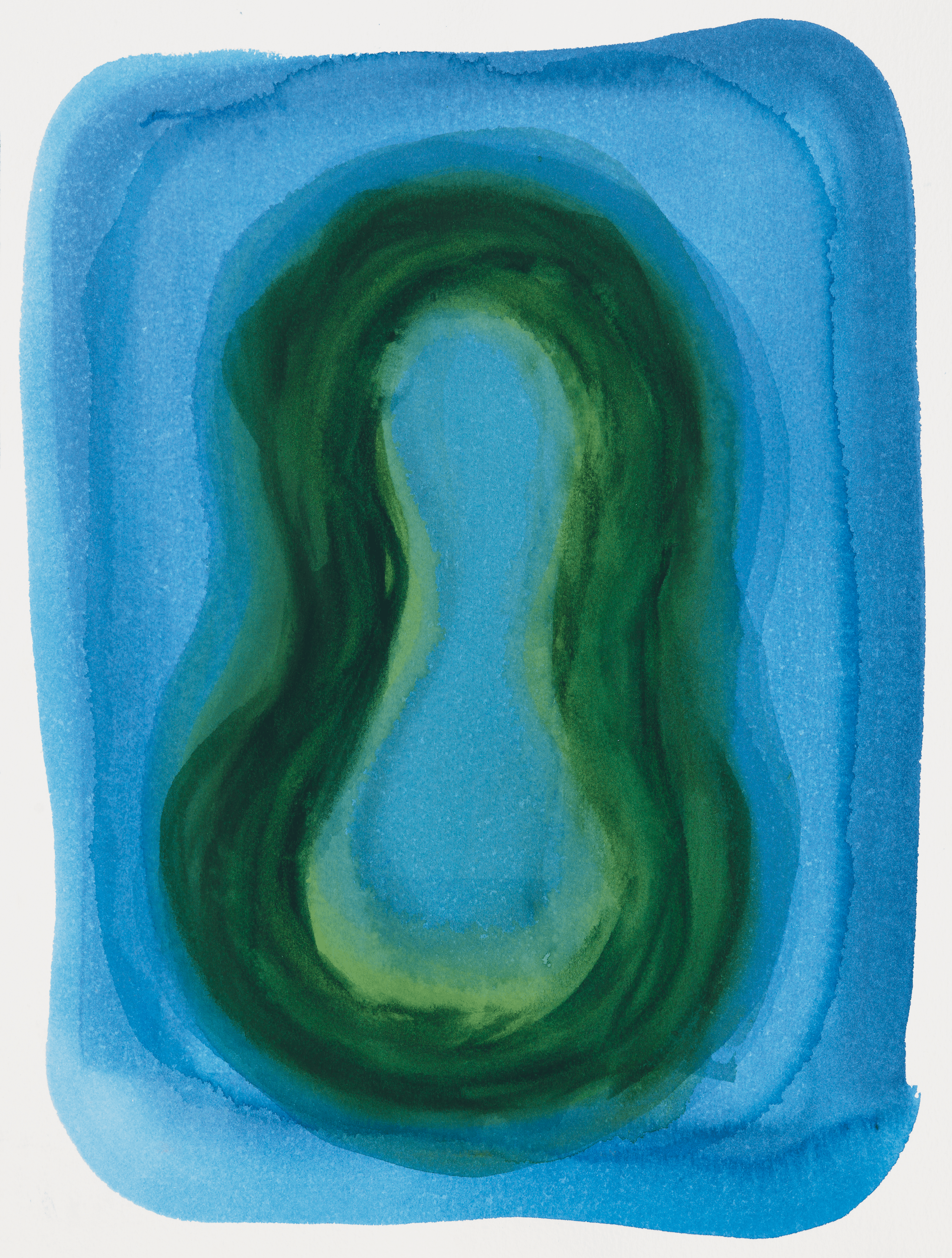 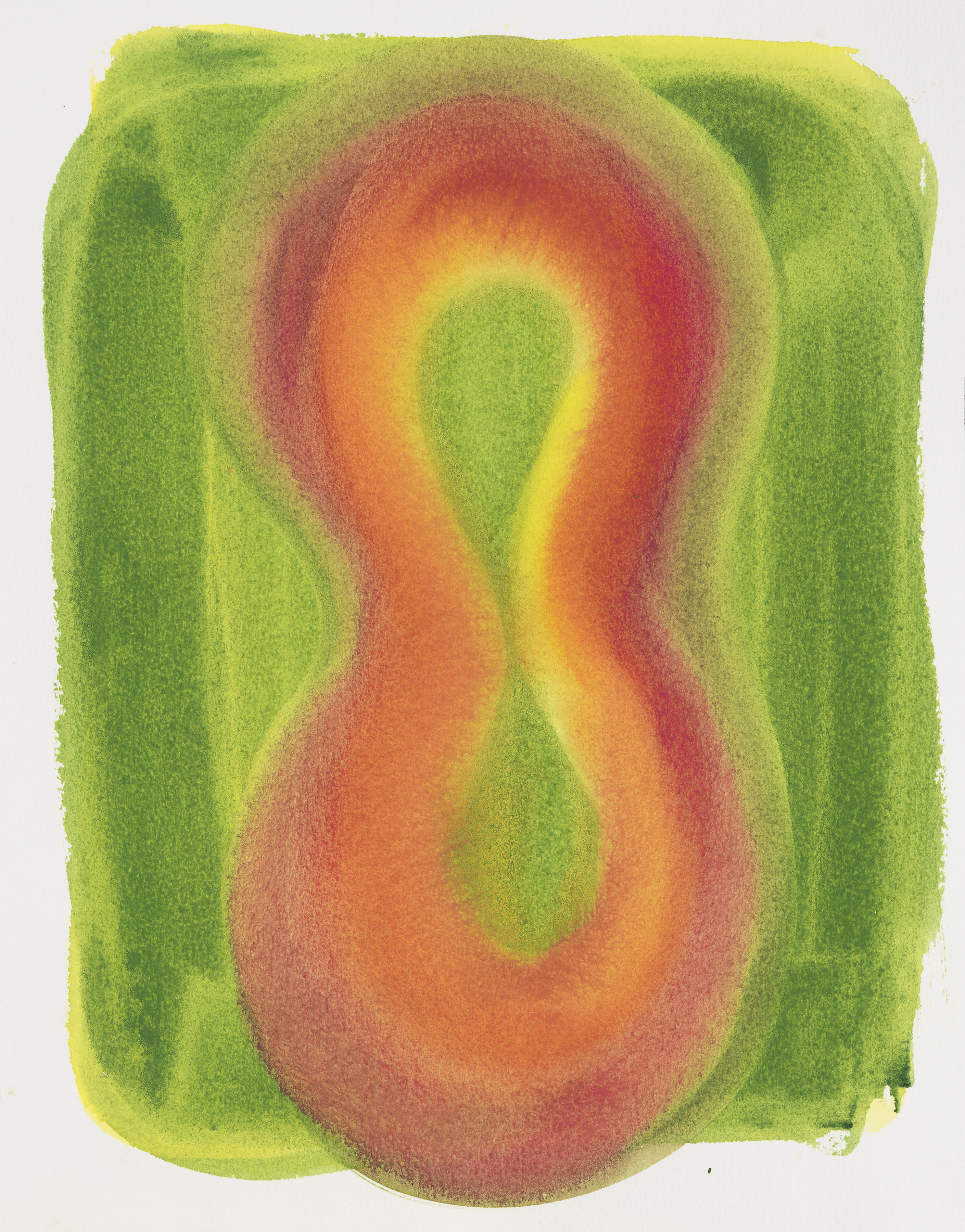 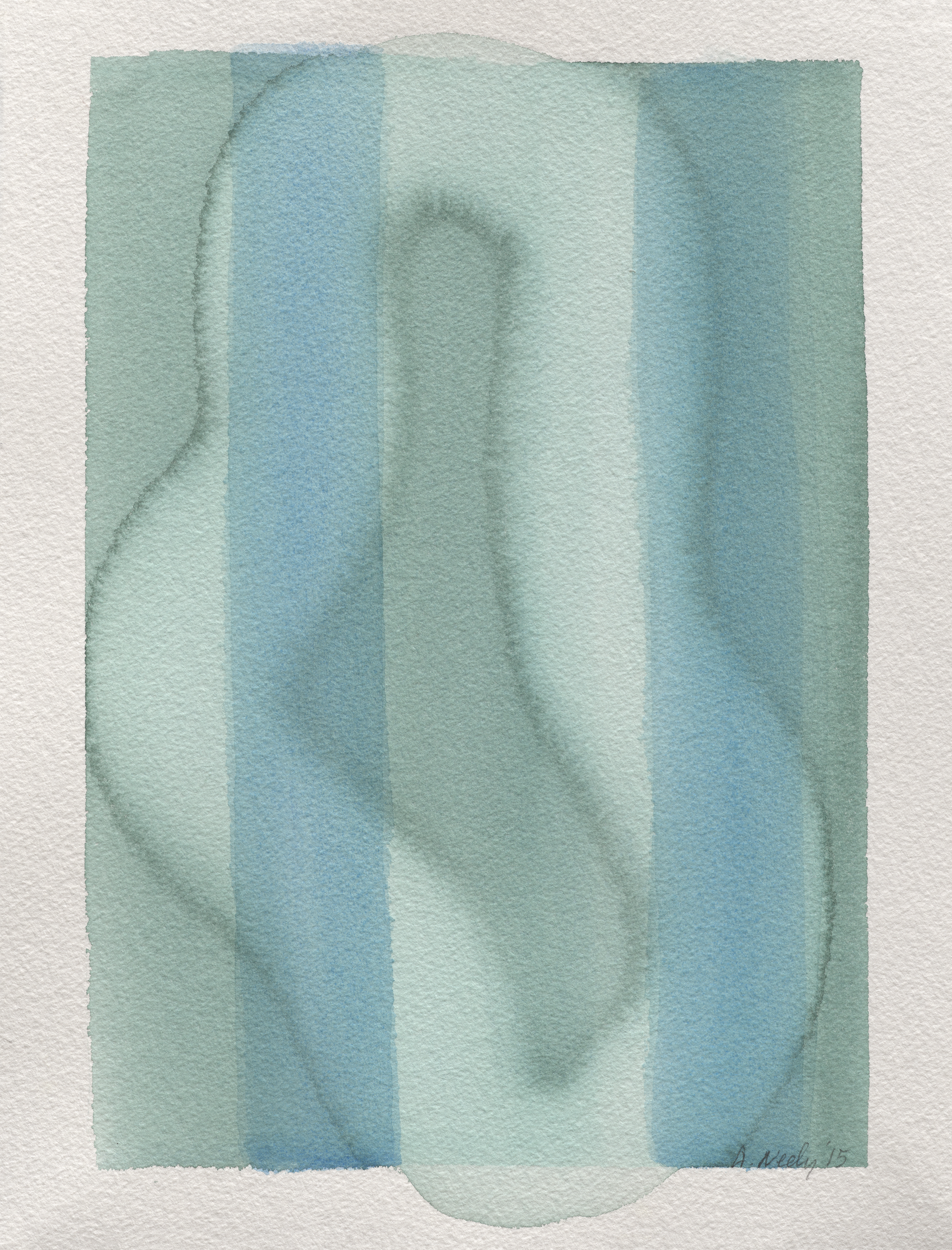 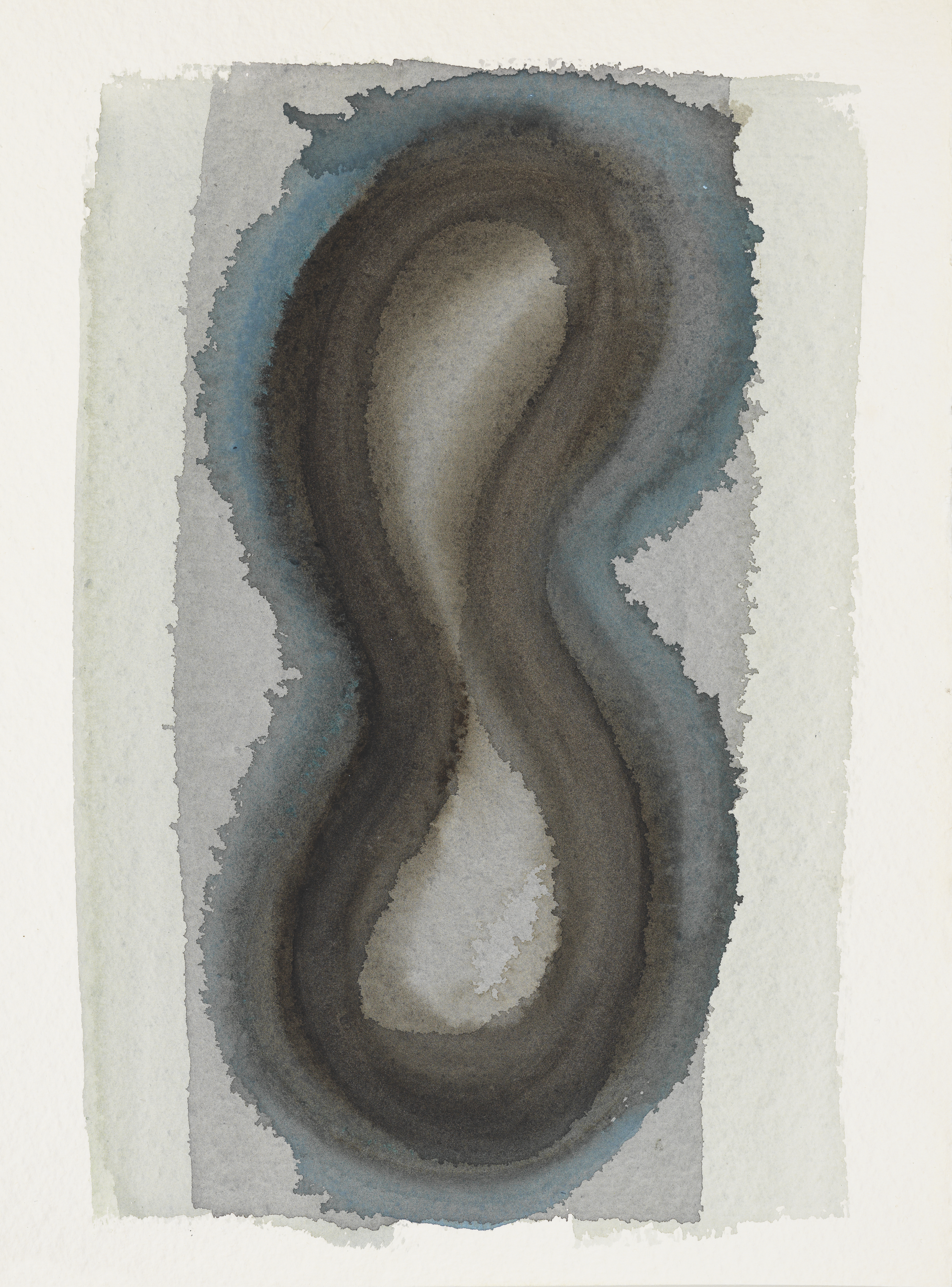 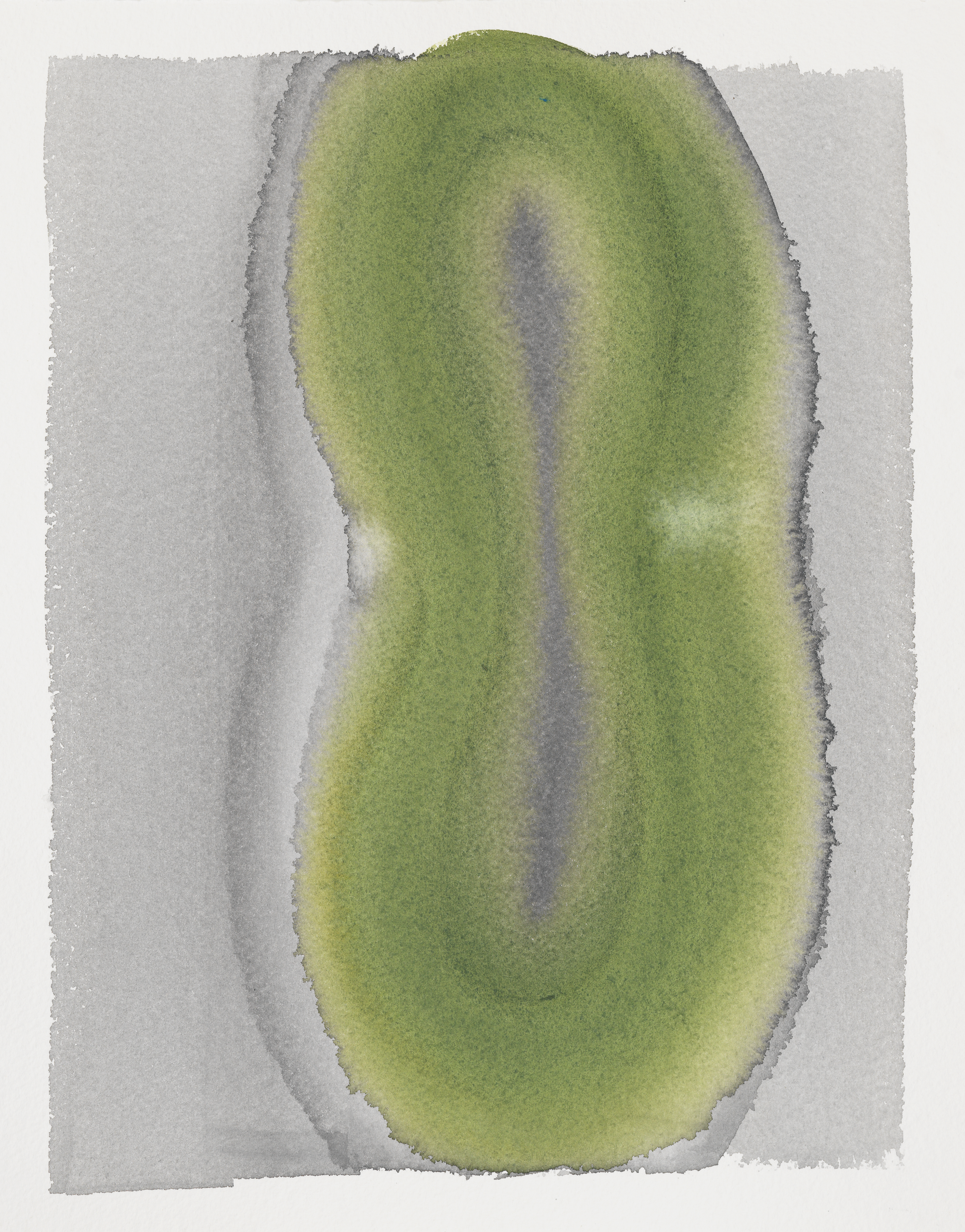 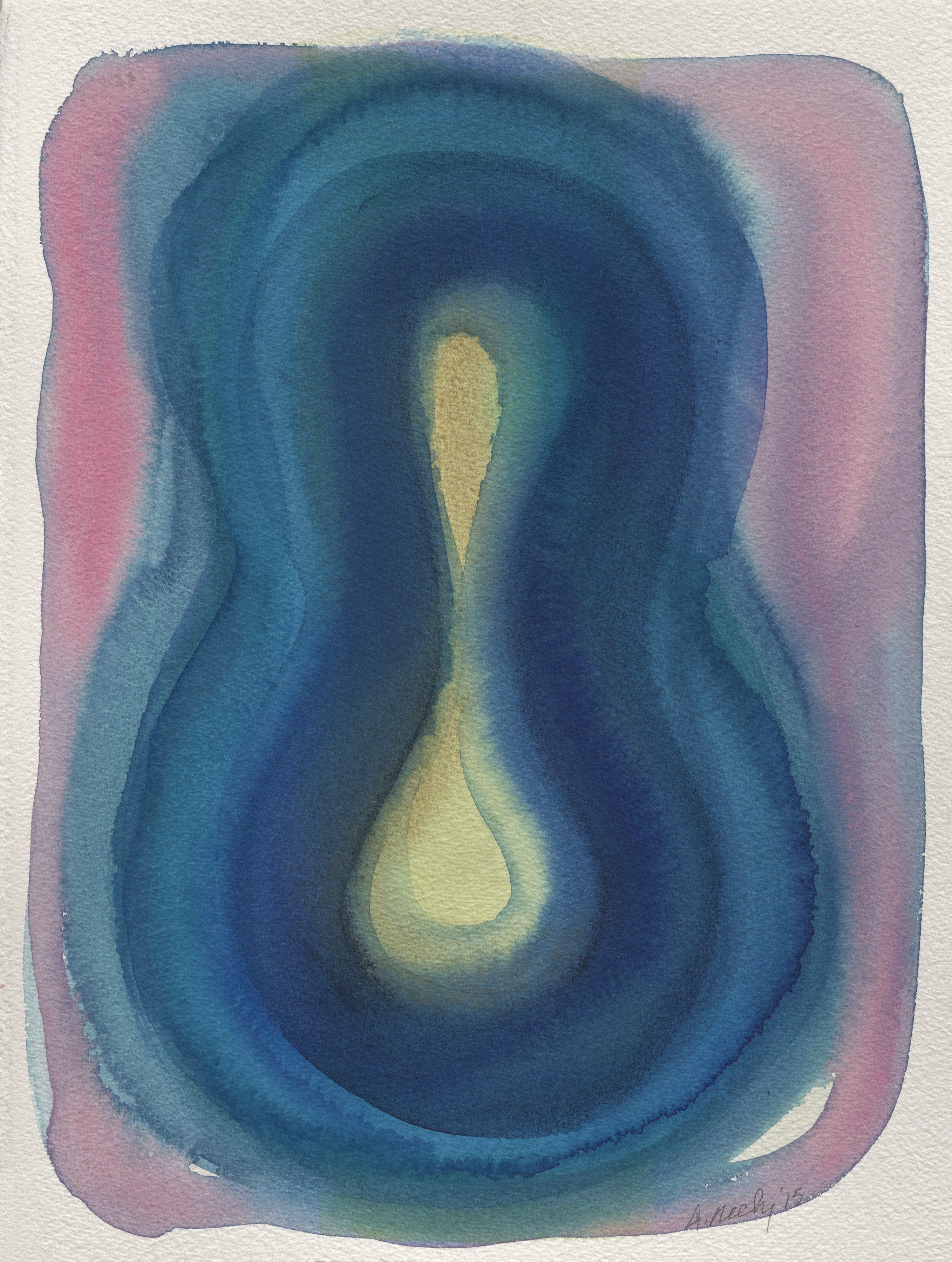 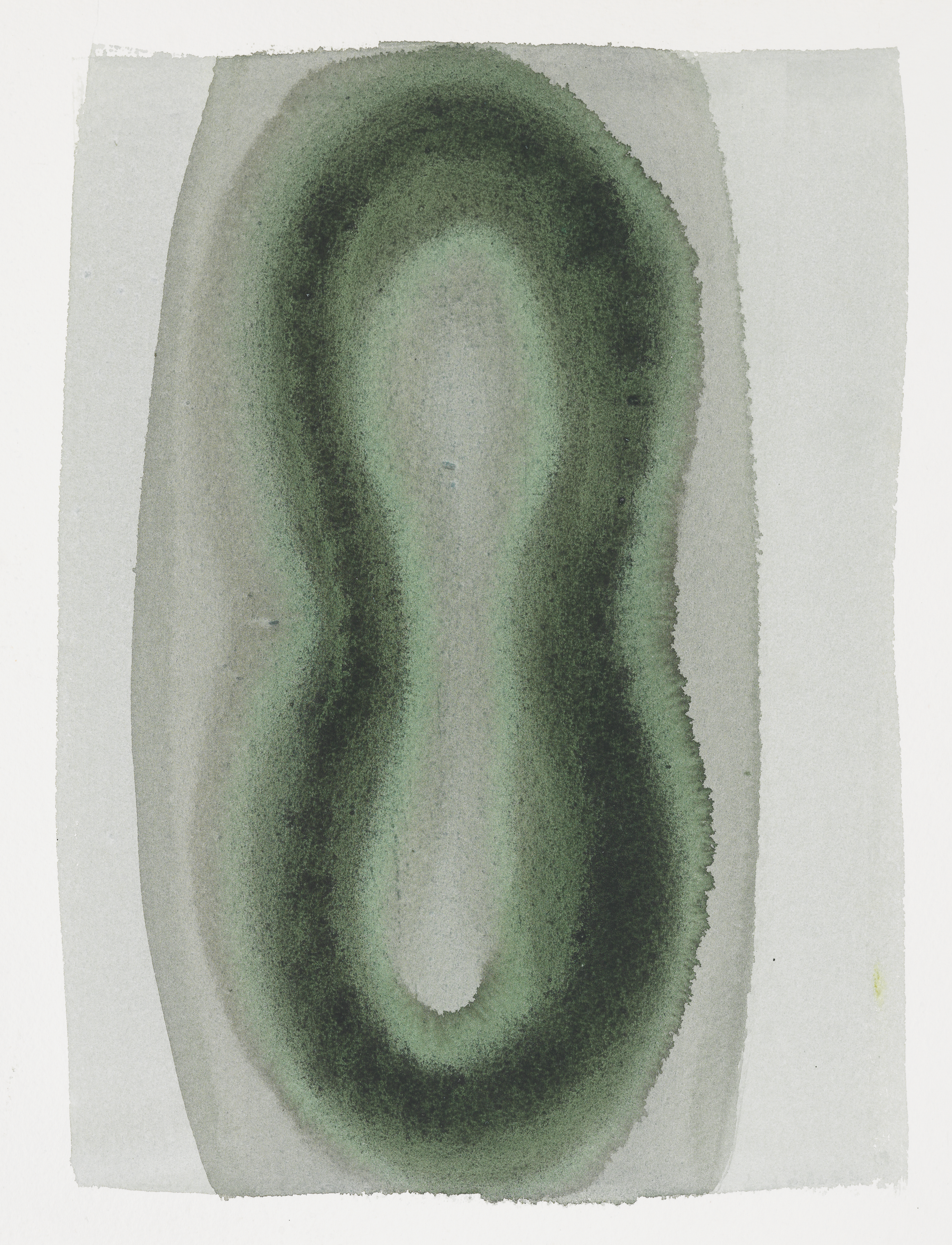 Haven’t found what you are looking for?

Acquire Original Artwork from Your Region